In this competition students were tasked with navigating a course while looking for travel games. The course had lines drawn on it to assist with navigation, and four white squares were placed on these lines. The goal of the competition was for the robot to drive to each white square and play the game that was inside that square. Then the robot had to travel to a white line at the end of the course to complete the run. The four games were Simon (play for fifteen seconds), Etch-a-Sketch (write IEEE), Rubik’s Cube (spin one row or column 180 degrees), and picking up a playing card. The teams were scored on their accuracy in playing the games as well as the time required to complete the entire run. Official Rules 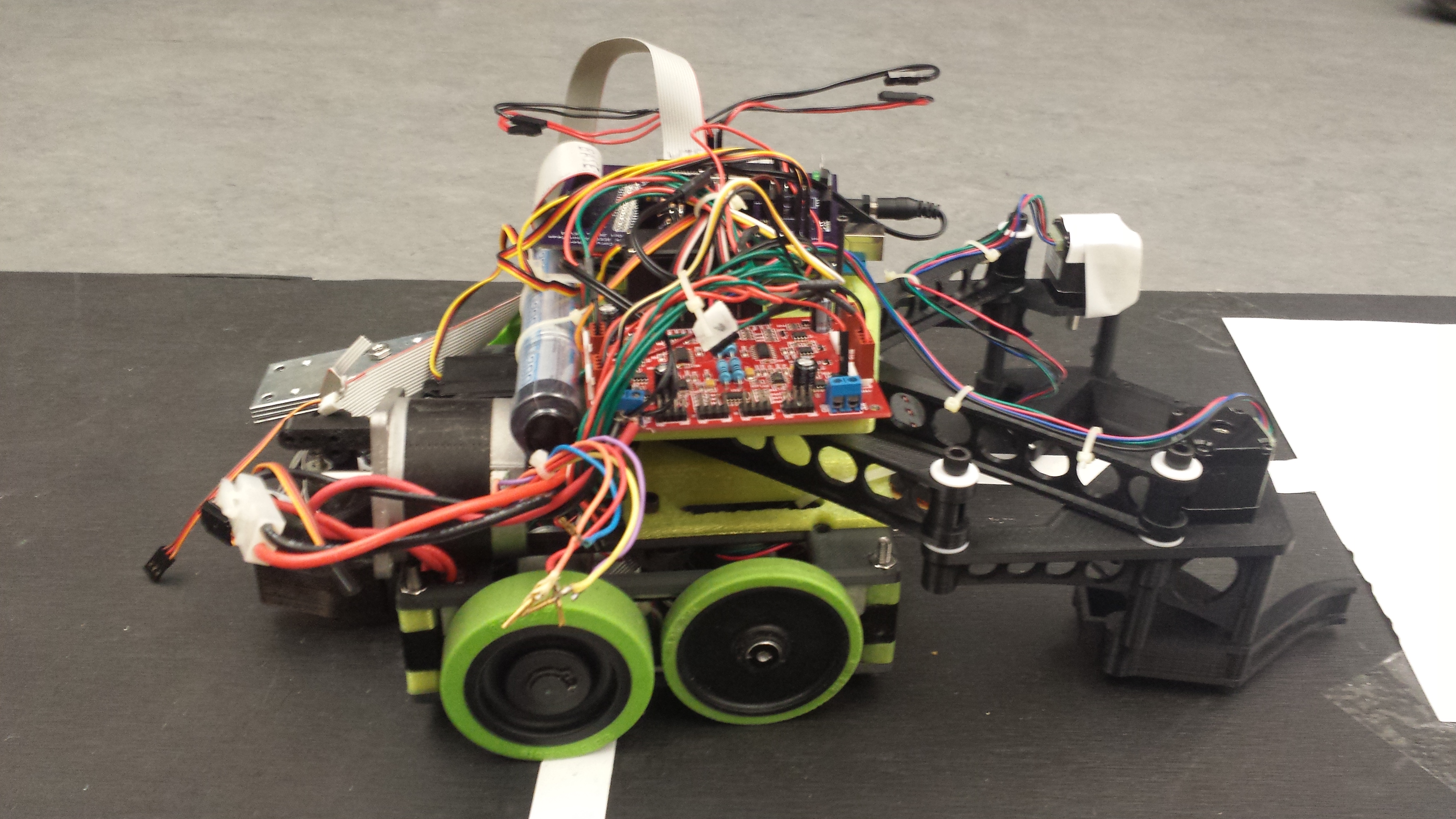 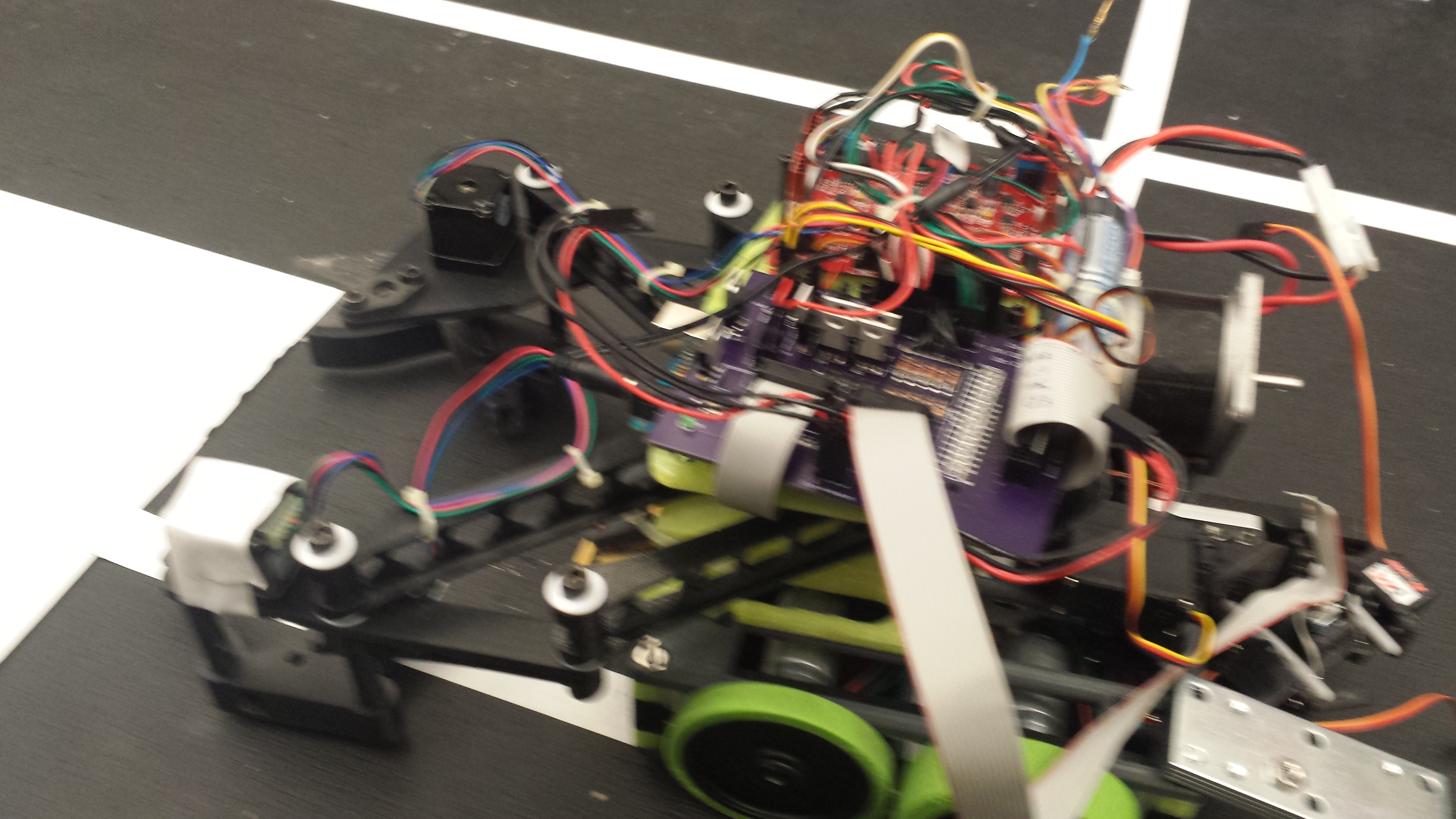 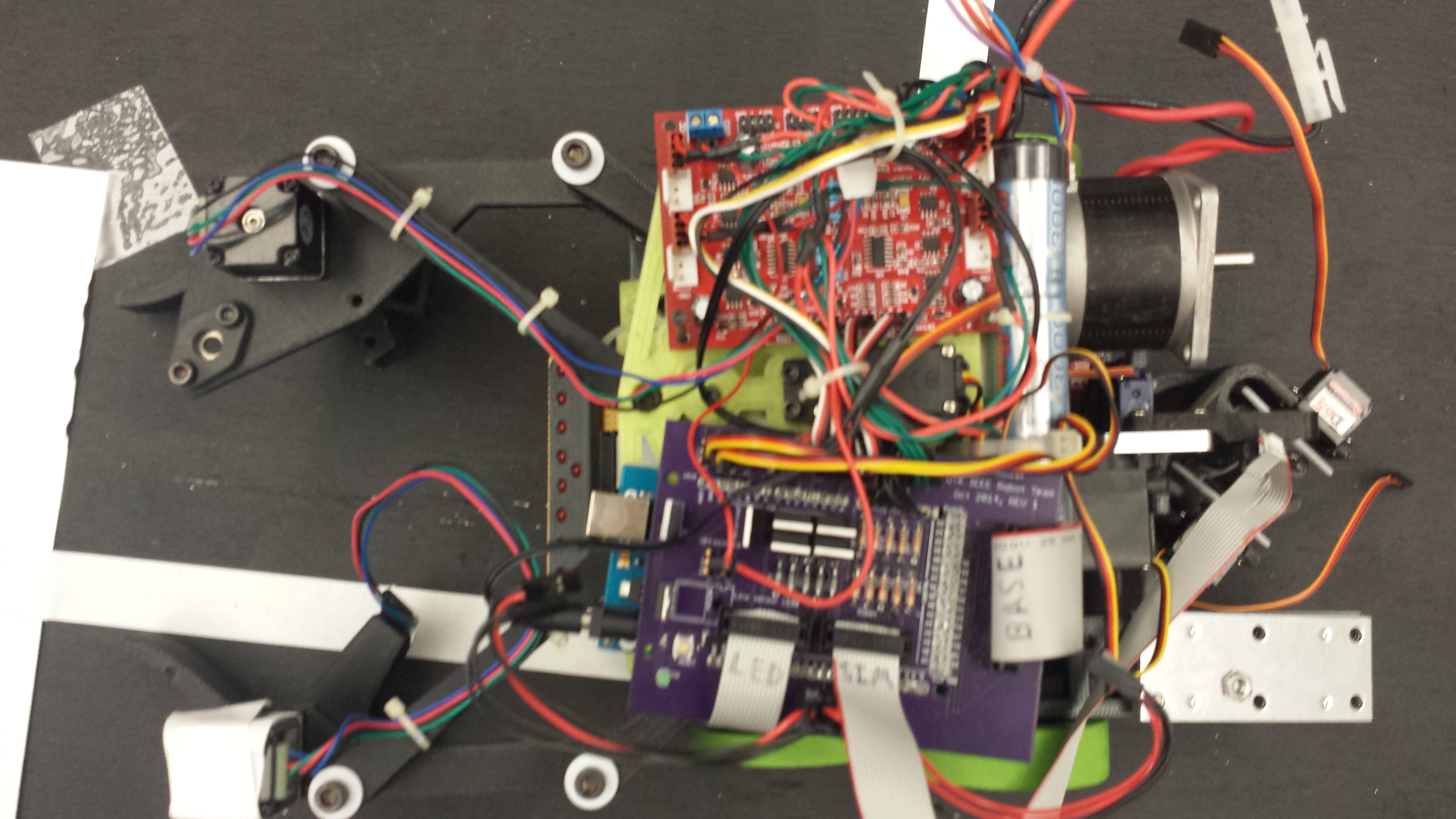