The competition involved a test track which consisted of a starting area, a package chute, and 3 “planes”. The goal was to have an autonomous robot which could successfully navigate to the chute, extract 12 packages one at a time, and deliver them to the corresponding plane. The packages were each labeled with a barcode for their corresponding plane, and there was guaranteed to be exactly 4 packages for each plane. An added constraint was that each plane had a different departure time. One would depart after 3 minutes, one after 4 minutes, and one after 5 minutes, so an ideal design would be to deliver all 12 packages in less than 3 minutes. Official Rules 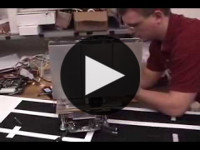 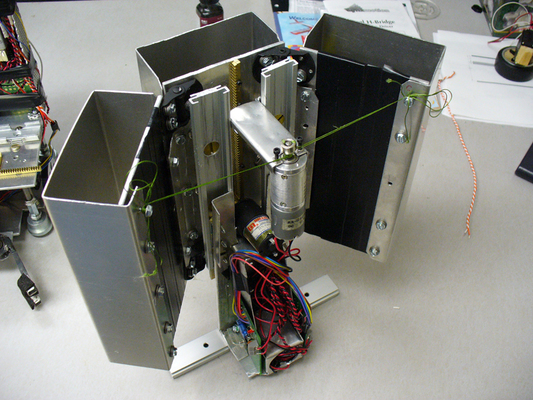 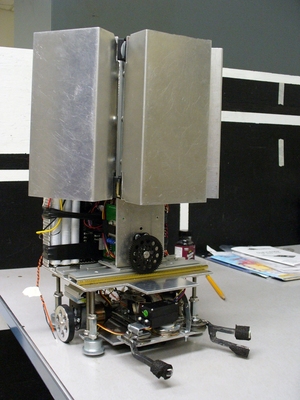 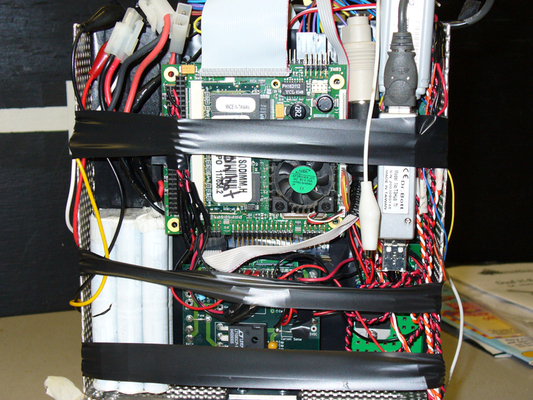 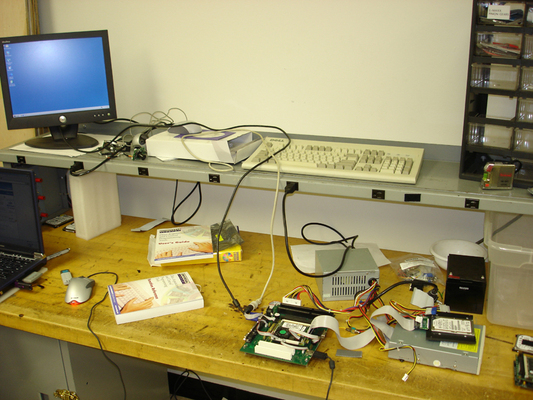 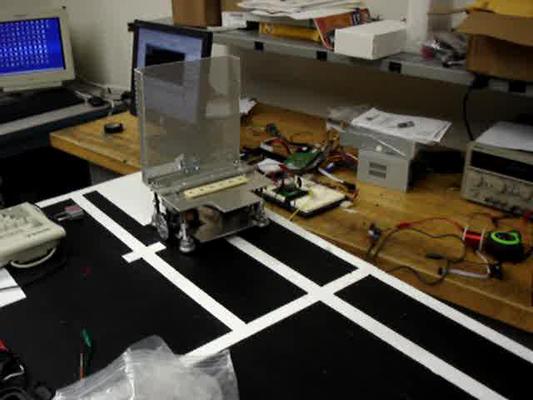