This robot competition consisted of two robots attempting to retrieve several balls from a playing field and return with them to a starting point. The playing surface was divided into two sides and each robot started on opposite sides of the playing field. Each robot started in a 6 inch by 6 inch white starting square and was given a start command by a steady-on infrared LED. Once a round started, each robot had to navigate to the far side of playing course and retrieve five steel balls. The steel balls were located in holes drilled through the playing surface and the holes themselves were surrounded by a thin ring of white paint. Each team had to retrieve one of two colors of balls during each round, either black or silver. After retrieving all five balls, each team’s robot had to then return to its original starting square and be 100% within the square in order to finish the course. When the robot completed its task, it had to illuminate a blue LED to signal that it was finished. Each round of the competition had a time limit of five minutes, and the robot to complete the task in the fastest time was declared the winner of the round. Official Rules 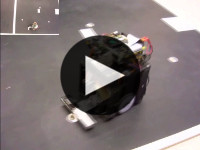 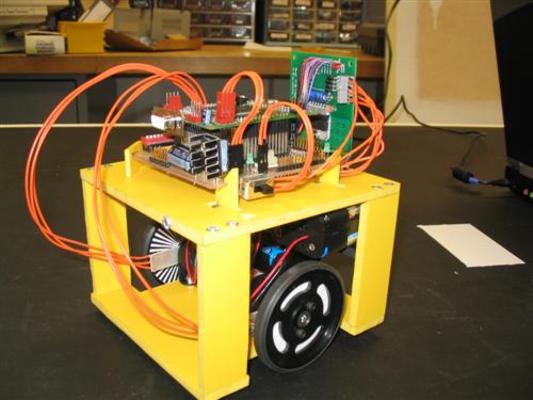 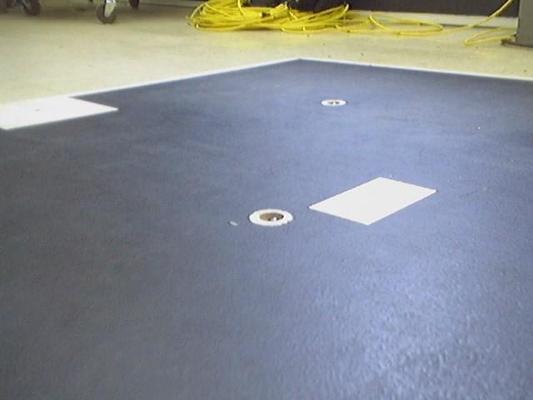 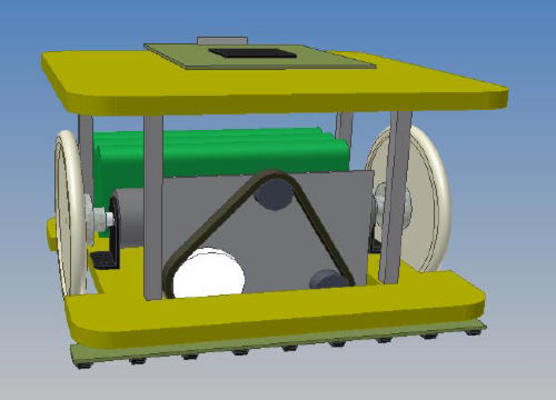 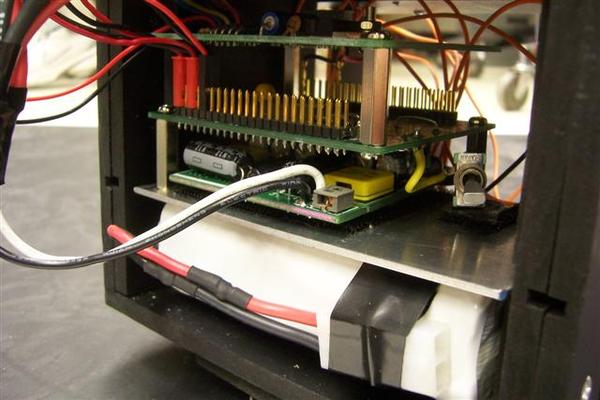